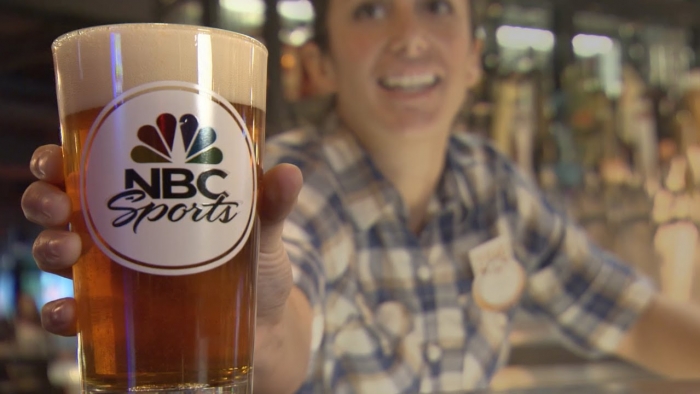 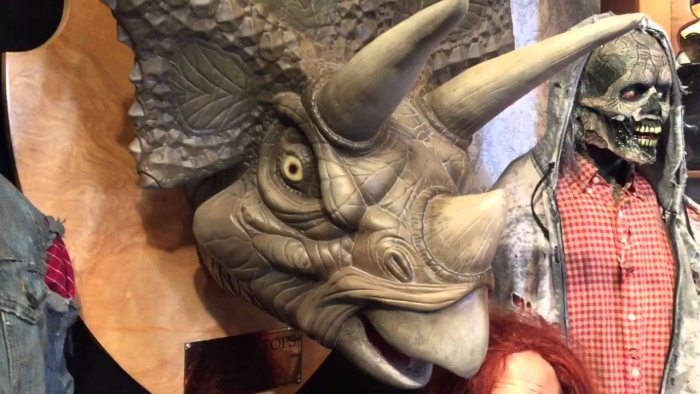 The vacation adventure of a lifetime awaits at Universal Orlando® Resort, the only place on earth with two extraordinary theme parks, three world-class hotels, delectable dining opportunities and a spectacular entertainment complex that features the hottest nightlife in Central Florida – all in one convenient location!

Find out more about how to get discount Universal Orlando tickets.

Regular ticket prices for Universal Orlando last went up on 2/10/16. *(prices below include tax) 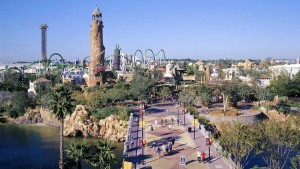 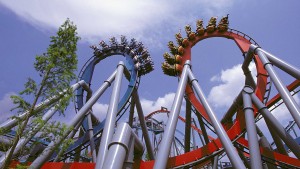 Islands Of Adventure At Universal Orlando 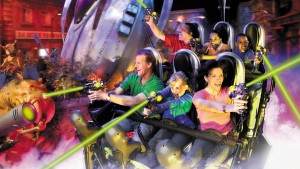 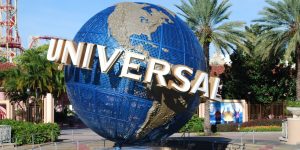