The massive McDonald's location, which had been a fast-food staple in the tourist district since 1976, closed Dec. 30.

The Orlando Sentinel announces the reopening of the largest McDonald’s in the world.  Below is a video of how the old McDonalds used to look like before it was torn down back in December 30, 2015. We will update this post with more videos when the new restaurants opens next week. 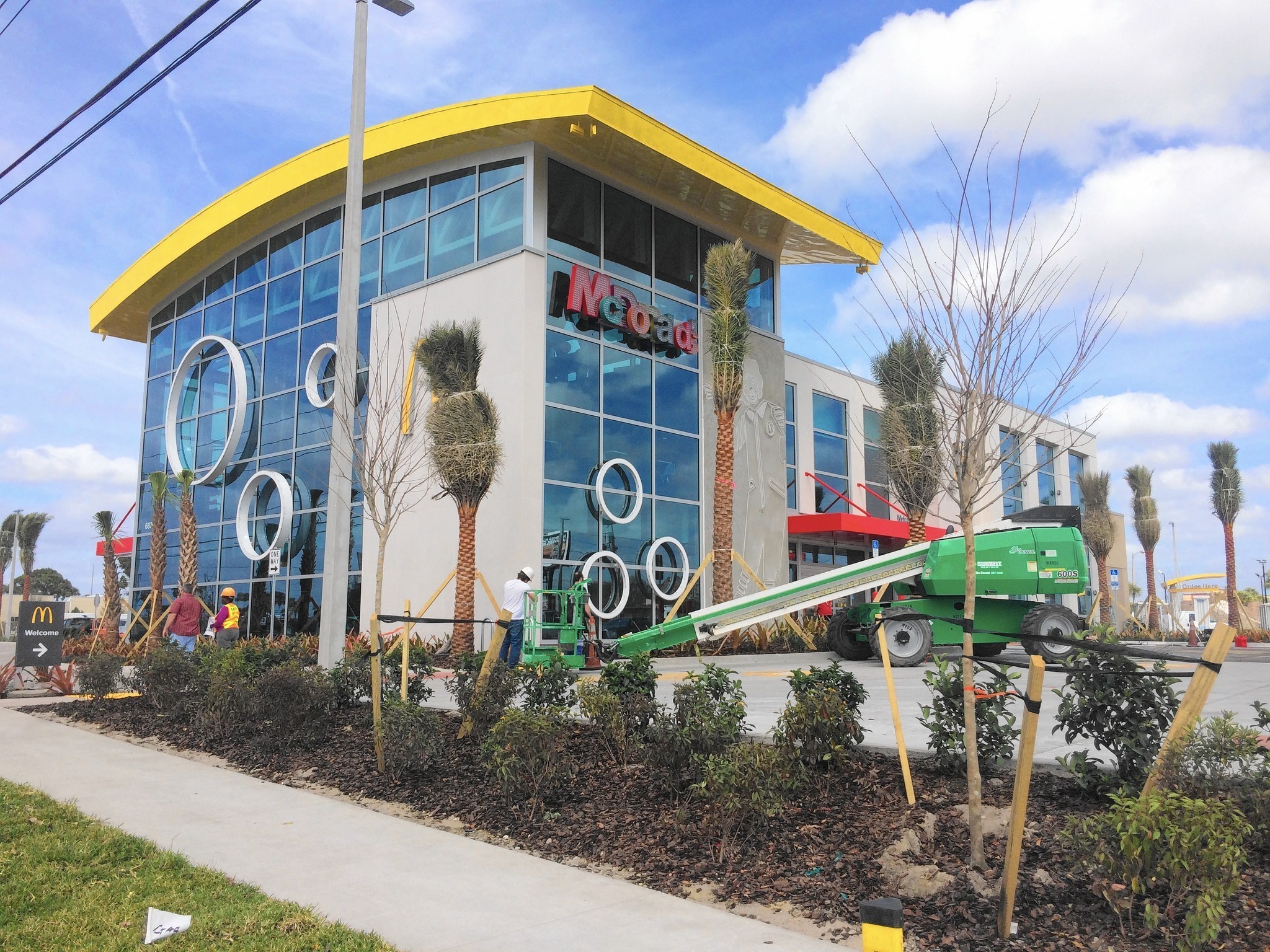 The “World’s Largest Entertainment McDonald’s” at International Drive and Sand Lake Road is set to reopen early next week, replacing one of the tourist district’s most iconic landmarks.

The new three-story, 19,000-square-foot building now an illuminated sign counting down the hours until a 5 p.m. opening Monday — although spokeswoman Kim Hawkins said that’s probably too aggressive and it will open to the public Tuesday or Wednesday. The countdown clock will be adjusted, she said.

The location was popular with tourist for its massive play area, bowling alley, video games and other attractions, in addition to a variety of foods outside of the normal Big Mac and McNuggets menu.

The new McDonald’s will feature a “Create Your Own” menu and will be open 24 hours, according to a sign outside the building.