When you hear Waterpark, do you think “been there done that”? Wait till you experience Volcano Bay at Universal Orlando. It will eclipse the best in the world! The Sun Sentinel declares… 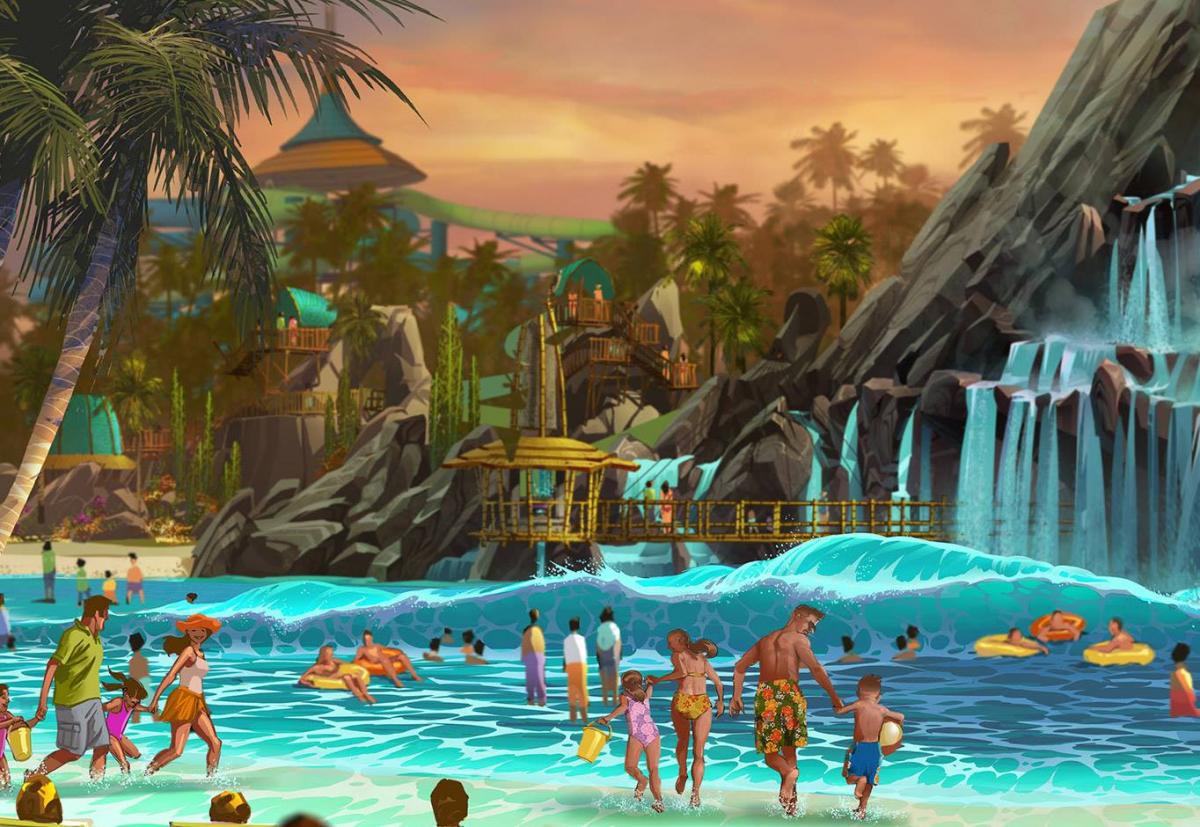 …..It’s official: ….Universal Orlando has submitted plans for a water park with a volcano feature south of its Cabana Bay Beach Resort. An engineering consultant confirmed that the project east of Turkey Lake Road is a “water theme park” in a report filed with the South Florida Water Management District on Friday. 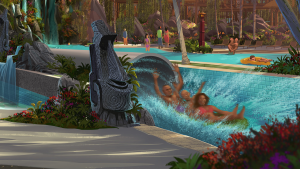 A report from Professional Services Industries Inc. said “a “tall ‘volcano’ with slides will be constructed on the southern portion of the site.” There will be a wave pool at the volcano’s equipment bunker. There also will be a lazy river and rapids ride, according to the plans.

…. construction will go on through November 2016, with 53 acres of “land disturbance.”…. Speculation about a water park has gone on for months….. 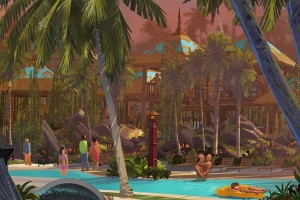 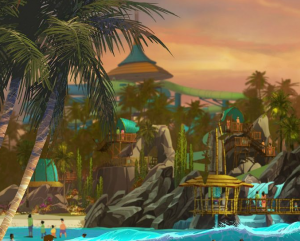 stay on top of the latest news….