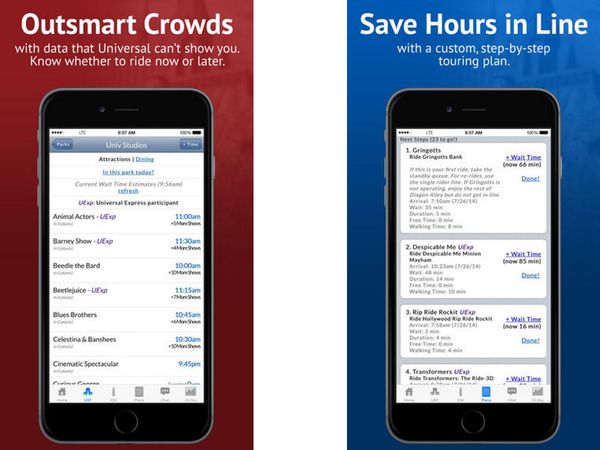 WESH.com reportsw that Universal Orlando is going paperless for its tickets on the resort’s official app.

Tickets purchased using the app will appear as a QR code under the menu option called “My Tickets.” The tickets will be scanned at the theme park’s gates.

Only tickets purchased directly from the mobile app using the phone on which they were purchased from will be available in the “My Tickets” section of the application. 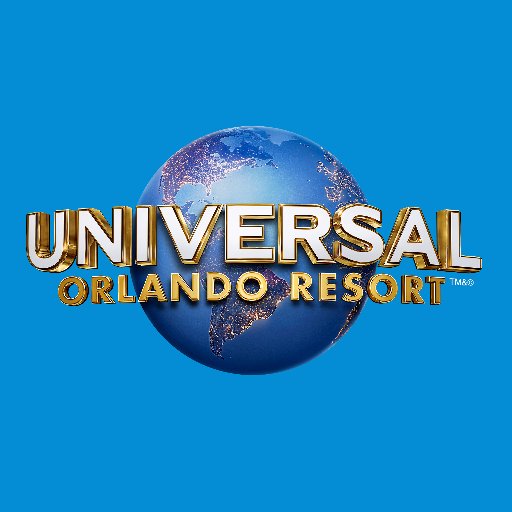 Be one step ahead of the crowds, download the Universal Orlando Resort App Now!

Universal Orlando-Get Your Tickets & Much More all from the convenience of your Phone!https://t.co/LuEZdcBVcf