In order to get your best waffle deals, you can head to any Waffle House near you. If you’re lucky, you might even end up on an episode of Keeping Up With the Kardashians, if Kim is being filmed at the time. She’s been spotted there on more than one occasion! 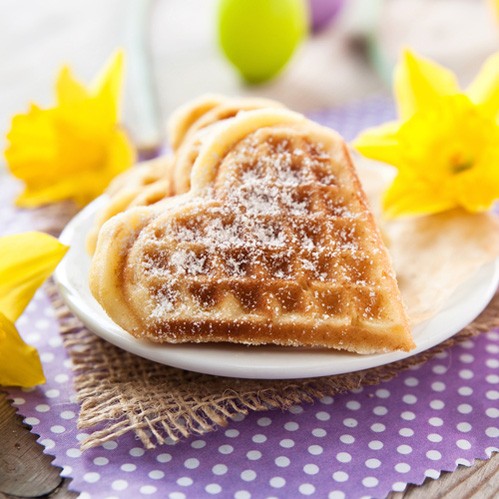 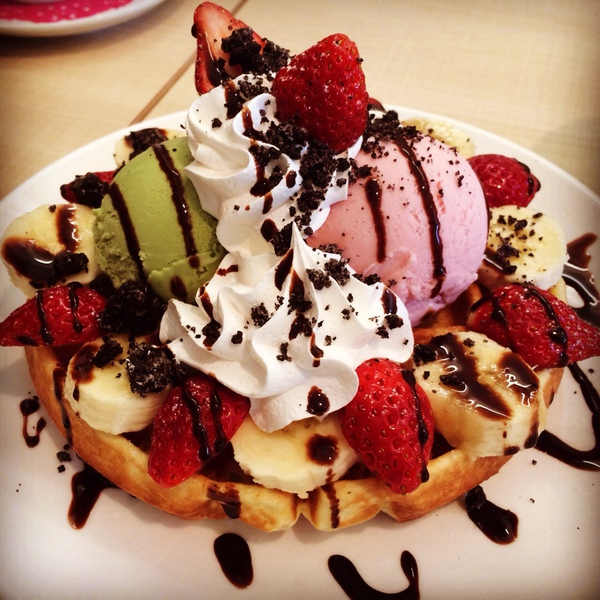 Singer John Legend and wife Chrissy Teigen were spotted having a double date at Waffle House, with fellow power couple Kanye West and Kim Kardashian. Naturally, they were all glammed up for the occasion, leaving Teigen to capture the night on her Instagram account, back in 2015. (See, you really could be on an episode of KUWTK!)

Even though comedian and actor Chris Rock has been a New Yorker most of his life, he was born in the South, where Waffle House is like church. During a promo for his movie Top Five, he dropped by a Waffle House in Georgia.

Donnie Wahlberg and the rest of the New Kids on the Block have made it a tradition to occasionally meet with fans for a sing-along at the local Waffle House after their performance. (Waffles and Wahlbergs, who could complain?) 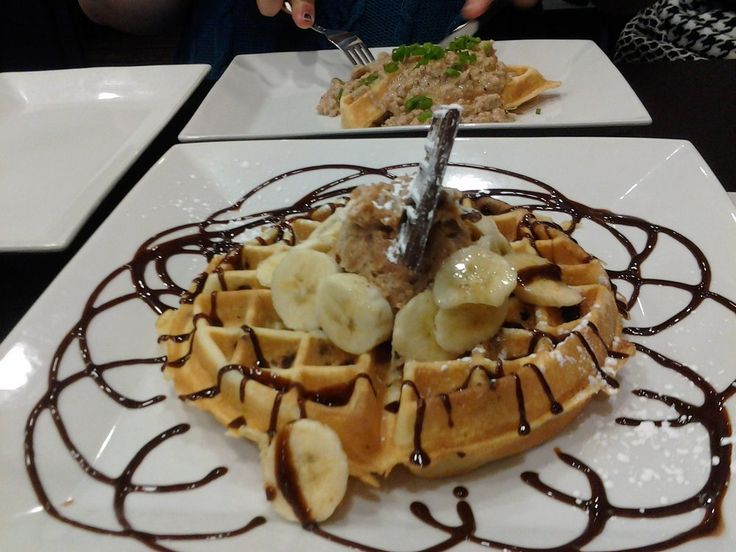 So get out there and get your delicious waffle deals and have a Happy National Waffle Day!!