Ask anyone of any age, what’s the latest craze? Unless they’ve been in a cave without WIFI, they will respond Pokemon Go. Seaworld has jumped on the bandwagon going a little further with wise hints and tips. 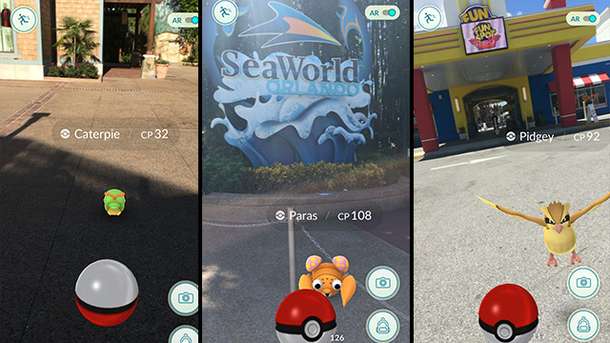 If you want good Pokemon come to seaworld

@thealdywaldy Seaworld has about 30 pokestops and 3 gyms inside the park and so many good Pokemon!

And they’ve got a few tips for you: 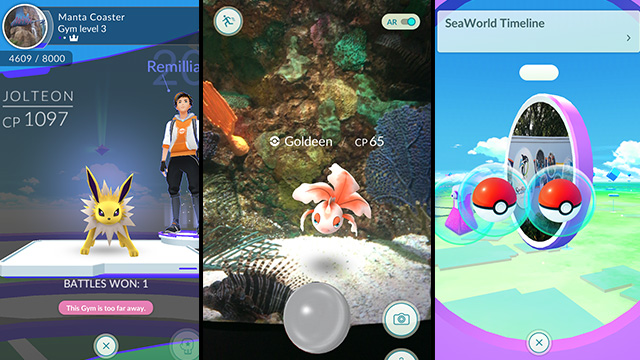 1. Stock up on Pokéballs.

Did you know SeaWorld Orlando has over 25 Pokémon stops throughout the park?

when you play Pokemon Go at sea world pic.twitter.com/yLD4a65VDD

The homie pikachu was hiding at SeaWorld….is he trying to risk his life? #pokemongo #seaworld

Caught a Magikarp, Krabby, Growlithe, Rattata, and an Onix at SeaWorld #PokemonGO

Went to Sea World and found so many Pokemon. pic.twitter.com/0HFEoywKqQ 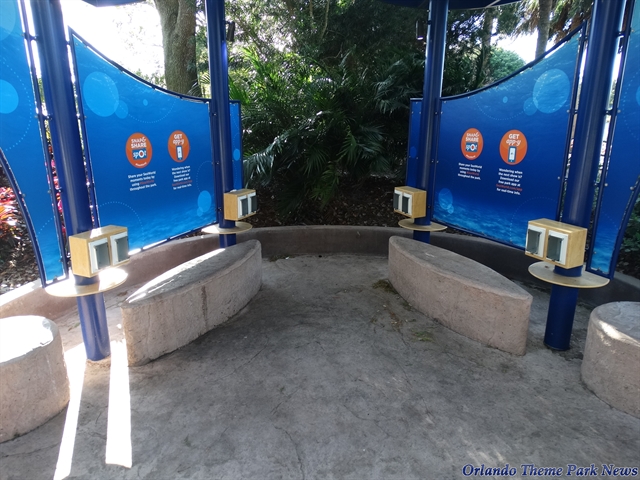 2. Remember to charge up!

It’s no secret that you’ll need some extra juice if you’re going to play all day, so stop by one of the park’s charging stations. 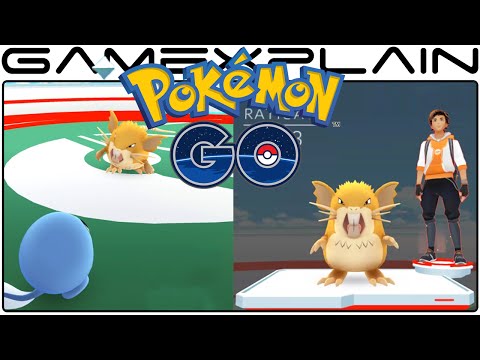 3. Get in a workout before the day is over.

There are 2 Pokémon gyms located within the SeaWorld Orlando park.

I'm a gym leader at flippin' SeaWorld. What are YOU doing with your life? ???? #PokemonGO #TeamInstinct pic.twitter.com/j0LZk6lqtD

Sea World is a gym for Pokemon trainers pic.twitter.com/6TOOphG7lE

Please do not use your phone or device while on any rides. A lost or broken phone means no more Pokémon…

Do not enter any restricted areas, including “employee only” or “ride restricted” areas.

Pokémon beyond these points are being well cared for by our world-class trainers – and only our trainers.

Be safe while walking and looking at your phone or device!

After taking these wise precautions, enjoy the hunt! 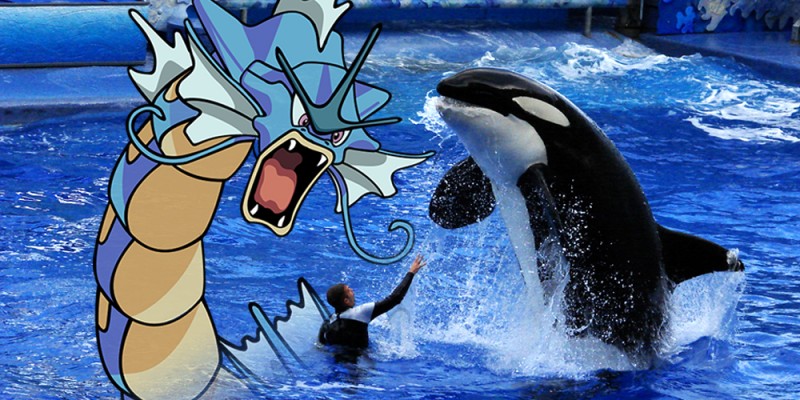