Though skeptics might doubt when it comes to remakes of old, Disney makes believers out of all of us!

After giving you a taste of what’s ahead, we leave you to make up your own mind. 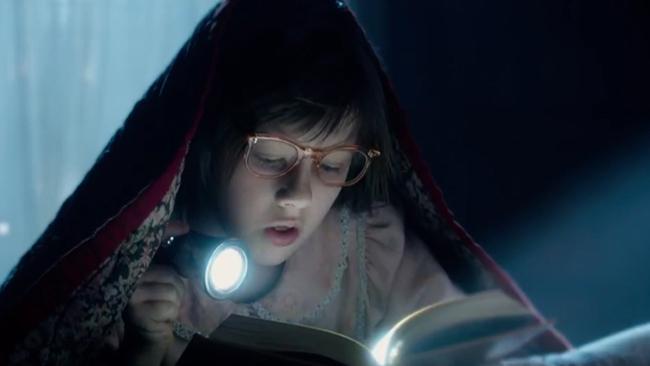 As the book starts, a young girl named Sophie is lying in bed in an orphanage. She can’t sleep, and sees a strange sight in the street. A giant man is walking in the street, carrying a suitcase and what looks like a trumpet. He sees Sophie, who runs to her bed and tries to hide. This doesn’t work, and the giant picks her up through the window. Then, he starts to run incredibly fast, until he reaches a large cave, which he enters. 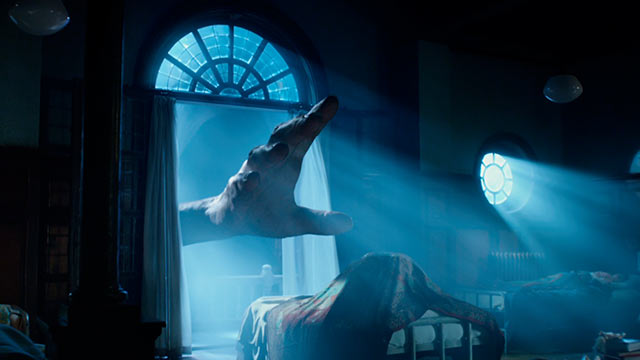 When he sets Sophie down, she begins to plead for her life, believing that the giant is sure to eat her. The giant laughs, and explains that most giants do eat human beings, and that the people’s origins affect their taste. An example is that people from Greece taste greasy. The giant then says that he will not eat her, as he is the BFG, or the Big Friendly Giant. 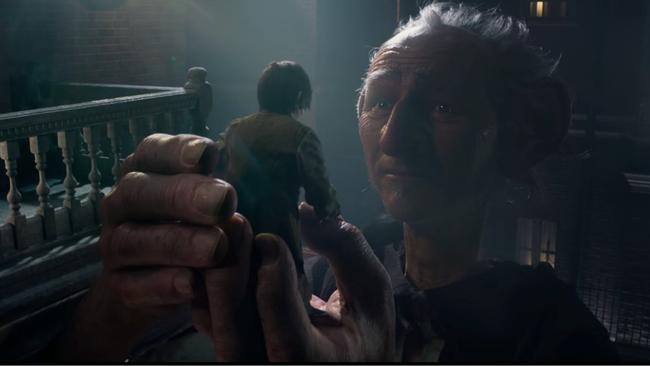 The BFG then explains that he must stay with her forever, as no one can know of his existence. He warns her of the dangers of leaving his cave, as his neighbors are sure to eat her if they catch her. The BFG then explains what he was doing with the trumpet and suitcase.

He catches dreams, stores them in the cave, and then gives the good ones to children all around the world. He destroys the bad ones. The BFG then explains that he only eats snozzcumbers, which are disgusting vegetables that taste of frogskins. Another giant, the Bloodbottler, then storms in. Sophie hides in a snozzcumber and is nearly eaten by the Bloodbottler.

We’ll leave you there so you can enjoy the movie at the theatre.