Fans will agree that Doctor Strange is a bit of a contradiction, feeling both very familiar yet also very different from what has come before. Structurally, it’s another basic superhero origin story, but on the other hand, it’s going into a trippier, more psychedelic place than any comic book movie has before.

Benedict Cumberbatch stars as the title character, the brilliant but arrogant surgeon Doctor Stephen Strange. After Strange gets in a car accident, his hands are mangled, putting an end to his career – something he refuses to accept, as he burns through his money trying every experimental surgical technique possible to repair his body. With no medical procedure able to help him, the desperate doctor turns to other avenues and a journey to a place called Kamar-Taj, where he is led to believe he will find a more spiritual manner to restore his life to what it once was. 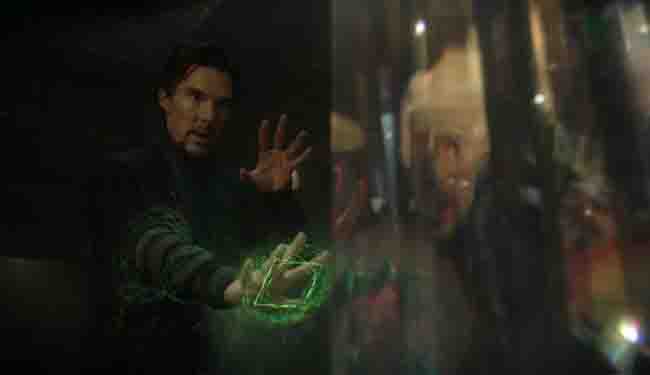 Instead of finding someone who practices any sort of medicine though, he encounters the Ancient One (Tilda Swinton), the “Sorcerer Supreme,” whose many followers include the powerful sorcerers Mordo (Chiwetel Ejiofor) and Wong (Benedict Wong) – and who shows Strange incredible things that quickly overcome his initial skepticism, and lead to him becoming her newest student. A student who is particularly adept and, it seems, destined for great things.

After so many comic book movies, it’s perhaps unavoidable that Doctor Strange has echoes of films that have come before. The well off, arrogant, sarcastic guy who is brought down a peg after a near-death experience and then remade into a true hero is, after all, what the MCU was built on with Iron Man eight years ago. And some will see echoes of Batman Begins as Strange travels abroad and studies with a secret group – though, to be fair, the specifics and even Strange’s motivations in going there, are quite different. But echoes or not, there is still a certain innate joy in the classic comic book origin story, so it’s understandable why the filmmakers (including director Scott Derrickson, writers Dericckson and C. Robert Cargill, and producer/Marvel Studios mastermind Kevin Feige) would want to begin Strange’s story in this manner. 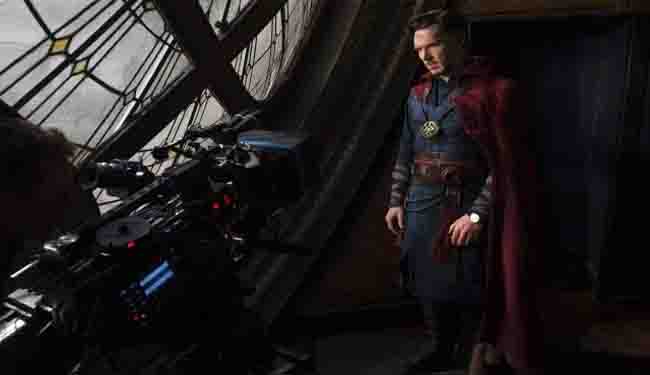 Still, I wish Doctor Strange didn’t feel quite as formulaic as it does at times. The trappings may be different, but at the end of the day, it follows a pretty standard path – and has some of the same issues as several other Marvel films (most of which I have still loved, I should note), including both a love interest and a villain that feel underserved.

Rachel McAdams is an innately likable, grounded actress who helps you invest in Strange’s friend and former lover, fellow doctor Christine Palmer. But ultimately, she isn’t given all that much to do of note beyond some amusing reactions to things occurring around her.

As for the film’s villain, much has been said about how bad guys are often a weak link for the generally strong MCU and Strange’s foe here, Kaecilius, isn’t going to do much to change that reputation. The idea of Mads Mikkelsen playing a Marvel villain is exciting and it’s not like he has nothing to do – indeed, he and Cumberbatch have some fun interplay – but ultimately Kaecilius simply isn’t in enough of the movie to feel fully formed. We are given some info on his backstory and connection to the Ancient One, but it could have been used in bigger, more in-depth ways. Mikkelsen’s performance and what we see Kaecilius use magic to do are compelling enough to make him a decent antagonist, but he’s not a standout.

What really ends up making Doctor Strange an entertaining film are the actors and the visuals. This is a rather incredible cast and there are moments when you have the likes of Cumberbatch, Swinton and Ejiofer sharing the screen when it’s hard not to smile simply seeing these talented actors fully immerse themselves in the mystic part of the Marvel Universe. Controversies around changing the Ancient One from the comics aside, Swinton’s ethereal, unique presence feels right at home here, playing this serene yet oh-so powerful character. Ejiofer brings his usual strong, noble presence to a character clearly being set up for more in the sequels, while Cumberbatch is great as Strange, whether he’s playing him as a know it all or someone in awe of what he’s seeing. Wong meanwhile has an amusing dynamic with Cumberbatch that will also hopefully develop more in other films. 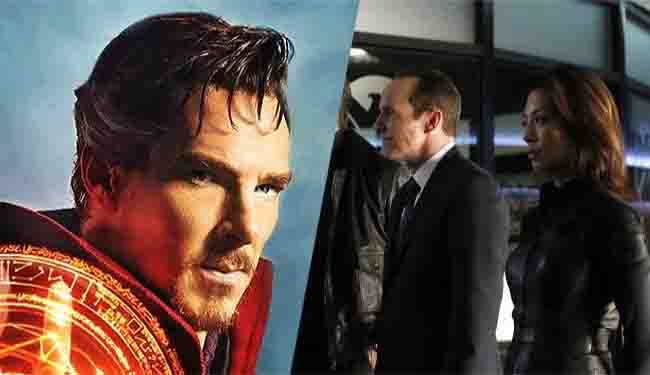 Visually, Doctor Strange is stunning. Derrickson does a great job of portraying the mind and world-bending imagery here, which is deftly introduced in an opening encounter between Kaecilius and the Ancient One. Some have noted that a couple of shots in the trailer are reminiscent of Inception, but Doctor Strange’s visuals have a much broader swath than that that allows it to feel very fresh and inspired in this regard. There are some incredibly outrageous, surreal moments here that are true standouts, whether they involve buildings folding into themselves or mystical windows that can be changed, like TV channels, to reach different parts of the world. I also particularly loved a nightmare-like sequence that involves a lot of hands… and leave it at that.

Marvel comics fans will also be pleased to see that the original Doctor Strange art by the character’s co-creator, Steve Ditko, is not forgotten and paid proper respect, and there are some wild other-dimensional sequences clearly influenced by the iconic Marvel artist’s 1960s depiction of Strange’s adventures. Cumberbatch, in the midst of this, feels like the perfect choice to play Strange, as his own mixture of gravitas and a somewhat offbeat nature allow him to feel right at home, even in the midst of increasingly bizarre scenarios. Kudos as well to Michael Giacchino’s appropriately quirky score, which helps propel the action. 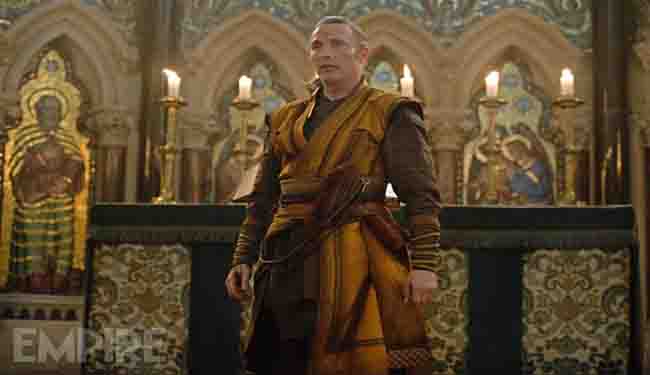 The big final battle of Doctor Strange is a mixed bag. Strange gets to show off his resolve in a rather clever way, but it feels like some of the supporting characters are just sort of there – especially after dialogue indicated they’d play a more significant role. The film’s greatest accomplishment by the end is that it successfully expands the scope of the MCU. The inclusion of this kind of magic and powers on the level seen here are unlike anything introduced into this universe so far and the idea of seeing Strange interact with the other Marvel heroes moving forward is very exciting.