We have a date this Friday July 8 at the Dr. Phillips Center for the Performing Arts! You know Where and When so now you are probably asking What  is PechaKucha Nights?

Let me give you a tasting about what I am speaking. 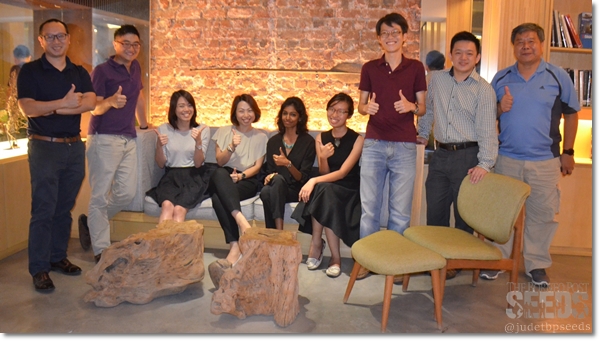 PechaKucha (Japanese: ペチャクチャ,  for “chit chat“) is a presentation style in which 20 slides are shown for 20 seconds each (6 minutes and 40 seconds in total). The format, which keeps presentations concise and fast-paced, powers multiple-speaker events called PechaKucha Nights.

PechaKucha Night was devised in February 2003 by Astrid Klein and Mark Dytham of Tokyo’s Klein-Dytham Architecture (KDa), as a way to attract people to SuperDeluxe, their experimental event space in Roppongi, and to allow young designers to meet, show their work, and exchange ideas. 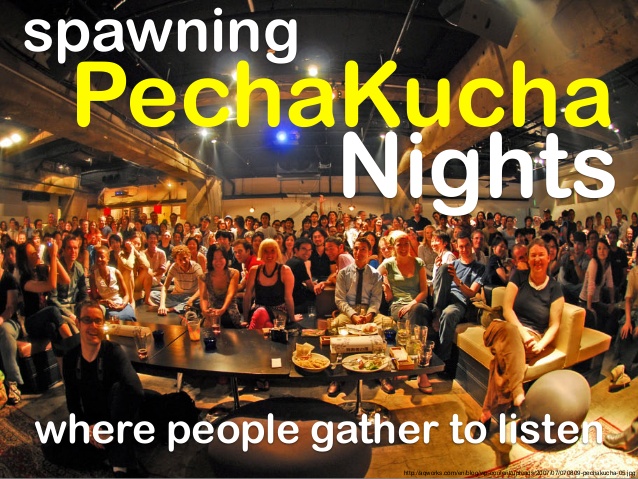 In 2004, a few cities in Europe began holding PKNs, the first of several hundred cities that have since launched similar events around the world. As of May 2016, PKNs were held in over 900 cities worldwide.

The audience is usually from the design, architecture, photography, art and creative fields, but also from academia. Most presenters are design professionals showing their creative work, but presenters often speak about such topics as their travels, research projects, student projects, hobbies, collections, or other interests. Video art has also been presented at some events.

Organisers in some cities have added their own variations to the format. 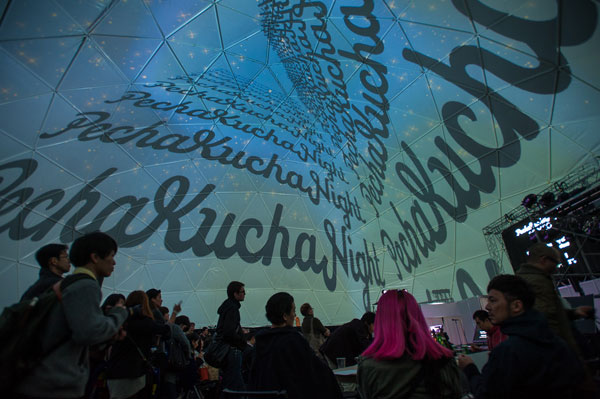 Bring your thoughts and ideas!

Do You PechaKucha? You're invited Friday to the Dr. Phillips Center for the Perfoming Arts in the heart of Orlandohttps://t.co/HopYvgV5nu