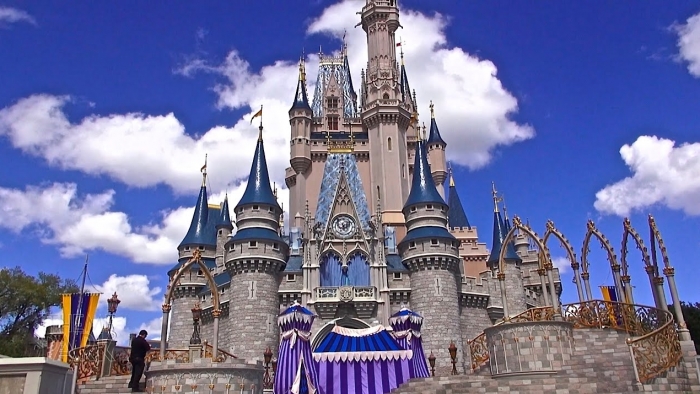 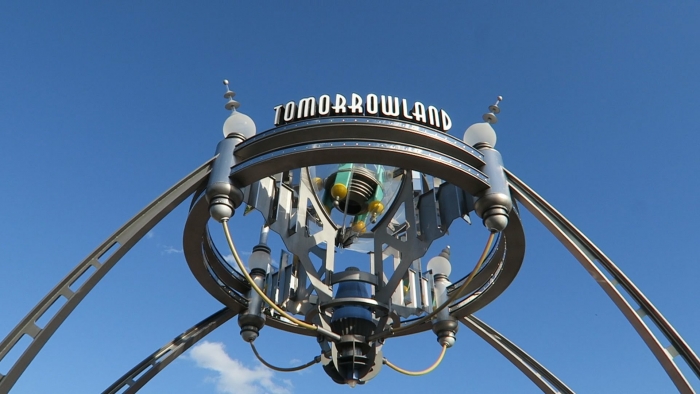 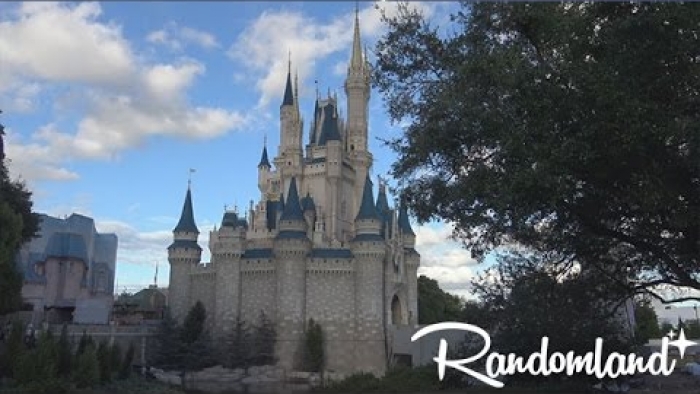 The possibilities for fun and entertainment are endless at Walt Disney World Resort, whether you and your family choose to discover the enchanted lands of Disney’s Magic Kingdom, blast off into the future at Epcot, journey through the fascinating history of Hollywood movies at Disney’s Hollywood Studios or take an amazing safari adventure at Disney’s Animal Kingdom. Disney World is easily accessible from Interstate 4, as well as the Florida Turnpike, Osceola Parkway, State Road 429 and U.S. 192.

Learn more about how to get discount Walt Disney tickets.

Initiated in 1999, Disney’s FASTPASS is a free, state-of-the-art reservation system that will help you avoid the crowds at select rides and attractions of Disney’s Magic Kingdom, Epcot, Disney’s Hollywood Studios and Disney’s Animal Kingdom. Highly recommended as a way to plan your theme park itinerary, FASTPASS is available to all park guests. To utilize the FASTPASS system, simply visit …

Face coverings are required for all Guests (ages 2 and up) and Cast Members, including those who have received a COVID-19 vaccine. Please bring your own face coverings and wear them at all times, except when dining or swimming. You may temporarily remove your face covering while actively eating, drinking, or taking an outdoor photo, but you must be stationary …

END_OF_DOCUMENT_TOKEN_TO_BE_REPLACED

See What’s Budding March 3 – July 5! Attend a spring event abloom with a brilliant garden, fresh flavors, lively entertainment, and more. Also new for this year’s festival are some tasty musical morsels for your ears! Each weekend, you can enjoy a series of concerts featuring local bands from Orlando. The 28th Annual Epcot Flower & Garden Festival will …

END_OF_DOCUMENT_TOKEN_TO_BE_REPLACED

Update: As of March 27, Disney announced that Walt Disney World and Disneyland will be closed indefinitely amid the novel coronavirus (COVID-19) outbreak. A statement from Disney read: “As a result of this unprecedented pandemic and in line with direction provided by health experts and government officials, Disneyland Resort and Walt Disney World Resort will remain closed until further notice.” …

END_OF_DOCUMENT_TOKEN_TO_BE_REPLACED 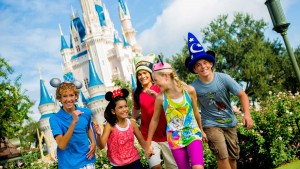 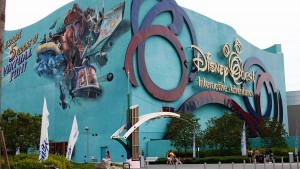 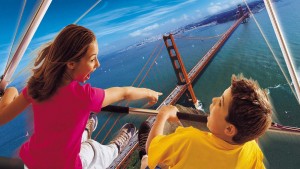 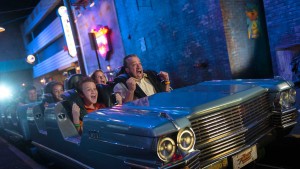 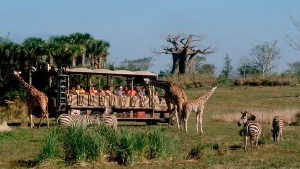 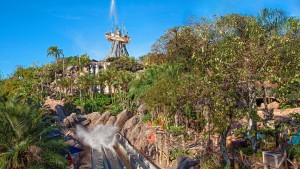 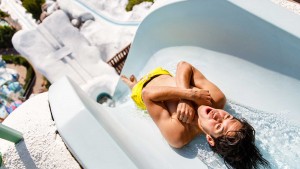 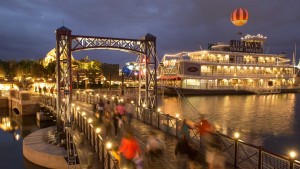 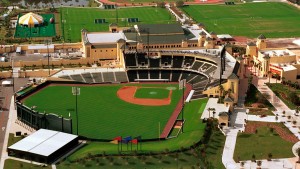