No official opening date has been announced for the Toothsome Chocolate Emporium & Savory Feast Kitchen, located in Universal CityWalk near the entrance of Islands of Adventure. 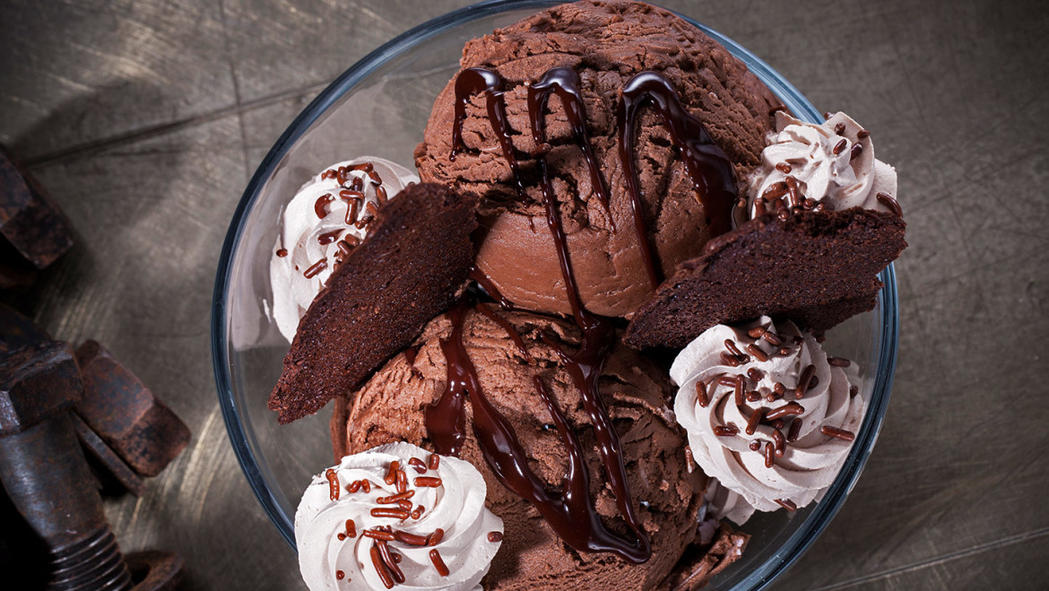 The Toothsome menu includes a variety of items such as steak, seafood and pasta entrees, gourmet burgers, sandwiches and an all-day brunch.

And, yes. The dessert menu is just as extensive.

Milkshakes at the factory include the “Chocolate x5,” which includes chocolate spirals, chocolate chunks, chocolate ice cream and chocolate whipped cream; the “Bacon Brittle,” made with bacon ice cream, bacon brittle, chocolate-covered bacon and bacon caramel; and the “Red Velvet,” a milkshake topped with a Red Velvet cupcake.

That House that Willy Wonka Built?