The First Order is trying to keep some secrets from you. They don’t want visitors of Galaxy’s Edge Preferendum 36-zuya fully comprehending the dangers that lurk in this new land, and they’ll do anything possible so those who go there never come back! So read on for secrets the First Order doesn’t want you to know about Galaxy’s Edge! 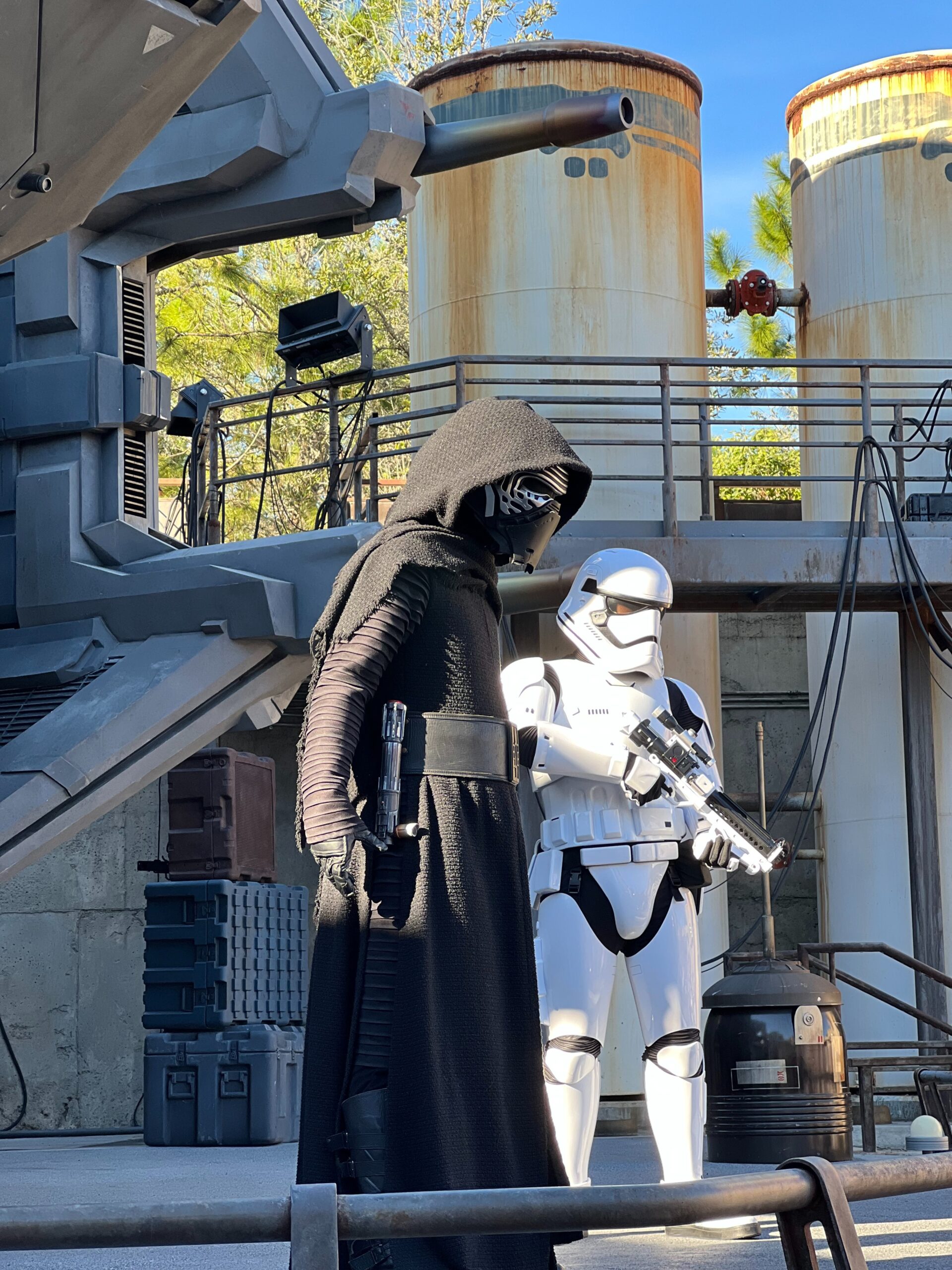 You May Be Questioned By The First Order

Seeing Kylo Ren and the stormtroopers on stage near The First Order Cargo ship might be an omen. In other words, if you see this then it could mean your last breath! What will YOU choose? What you decide changes the world around you, including the show scenes where rebels and Stormtroopers face off around the land. 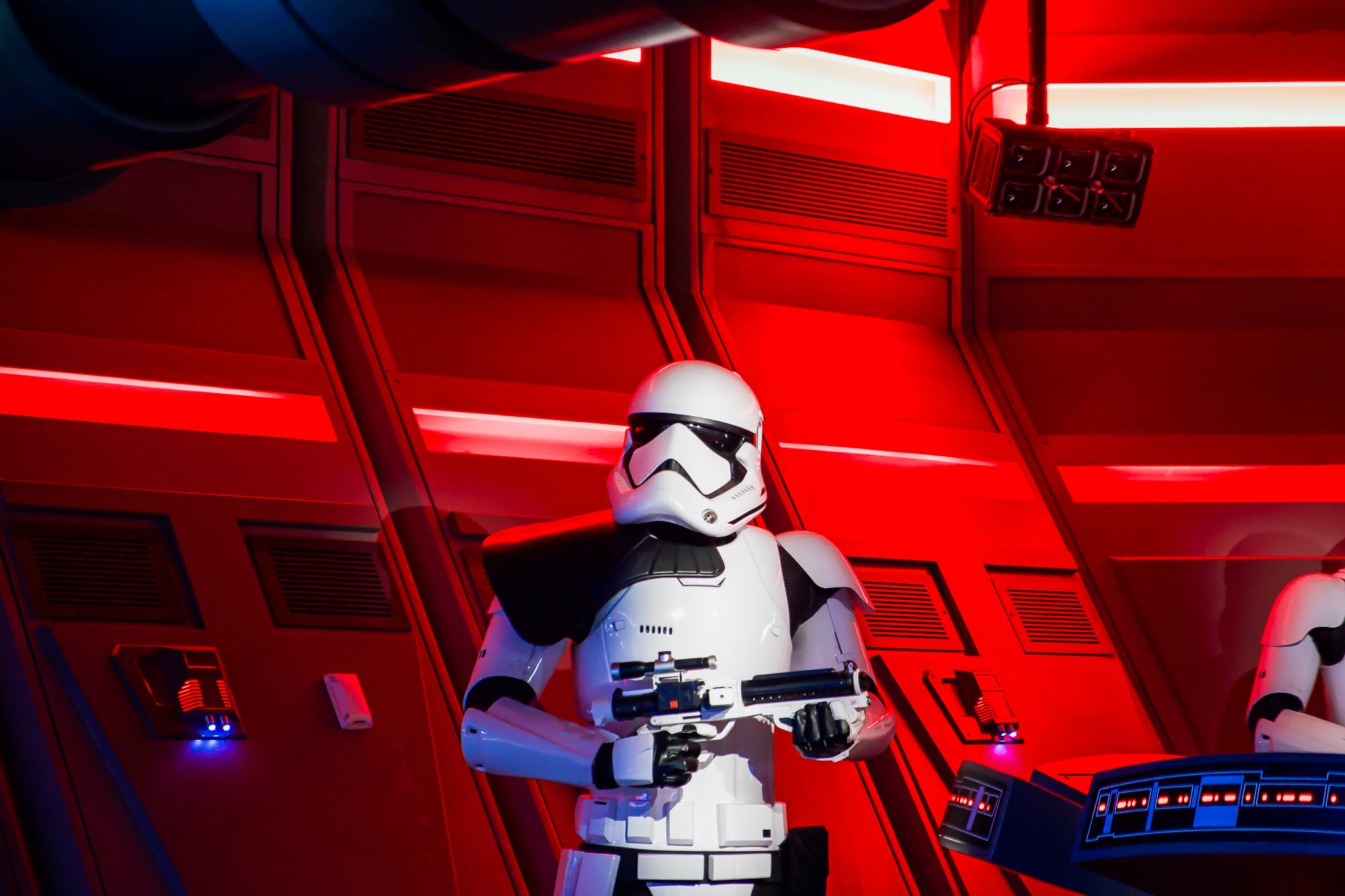 That’s no mannequin… at Galaxy’s Edge

The Stormtroopers are a unique and occasional presence in this scene. You’ll find them mostly at the rise of resistance, but on rare occasions, you might come across someone more… lifelike! The first time I saw one it was like they knew what my camera lens wanted to capture – so we got straight down into business mode with their photoshoot before promptly sending me off again where ever my heart desired. By far one of the coolest Secrets In Galaxy’s Edge.

Galaxy’s Edge is an expansion at Walt Disney World Resort & Disneyland, respectively (both locations will receive this new addition) that features two full-size versions of the Millenium Falcon. The models in films were either scaled or computer-generated based on what they needed during the production process but now you can find these exact vessels nowhere else!

What do you think of Galaxy’s Edge?

So, now that you know all about the secrets of Galaxy’s Edge, are you ready to visit? Why not make it a galactic experience by enlisting your friends and family in this fight for freedom. Share on social media with them so they can prepare too! Above all, you never know when the First Order might sneak up behind you—especially if you’re flying through hyperspace!

Disney Cavalcade | What is it? | Walt Disney 50th Anniversary