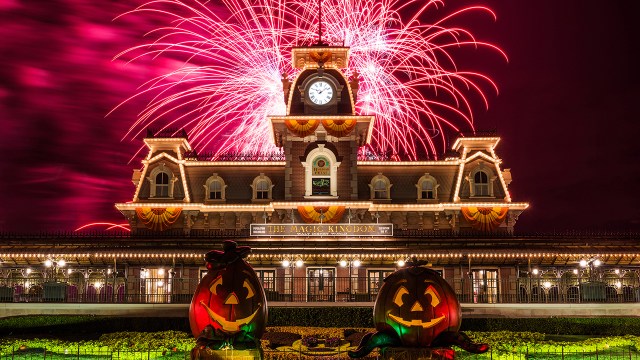 If hurricane Matthew held back your plans at the Orlando Theme Parks, fear not!

Walt Disney World and Universal Orlando Resort will allow guests with tickets to Halloween-themed special events that were cancelled last week due to the threat of Hurricane Matthew the option to use them at a later date.

Disney is giving guests the option of a full refund or exchange them for an upcoming Mickey’s Not-So-Scary Halloween Party, for Mickey’s Very Merry Christmas Party event (to be held on select nights between Nov. 7 and Dec. 22), or for a one-day Magic Your Way ticket with park-hopper powers (to be used within two years), according to the Orlando Sentinel.