From January 13 through February 20, 2017 Epcot will introduce a new International Festival of the Arts to its festival lineup. The new festival will include LIVE performances by Disney Broadway stars!

Experience the ultimate cultural celebration as food, art and entertainment perfectly merge into this all-new event!

Introduce your inner connoisseur to the first annual Festival of the Arts, an exciting extravaganza replete with extraordinary artists, gourmet fare, stage productions and other amazing acts. 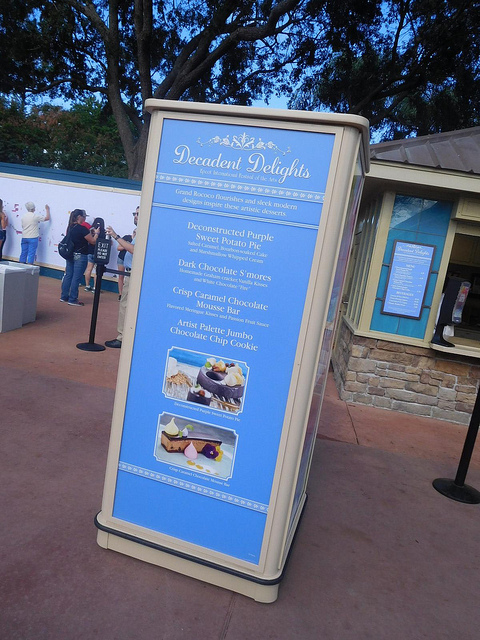 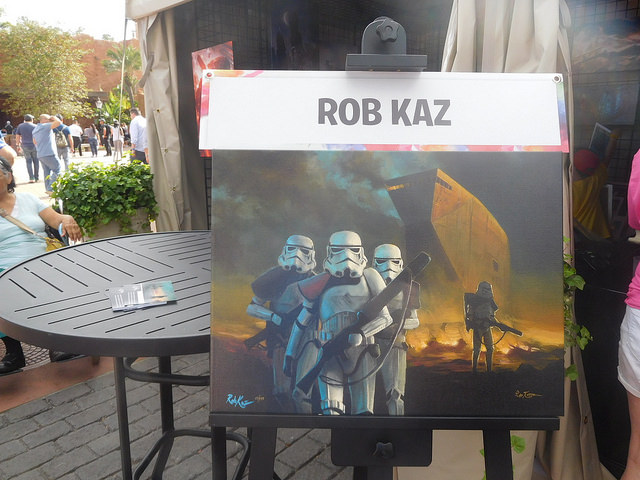 Here’s the lineup for the Broadway singers: