“I only hope that we never lose sight of one thing – that it was all started by a mouse.”

No one could have put it better-except his wife, of course. Only “insiders” know that Walt originally wanted to name Mickey–Mortimer-can you believe it?

Mickey Mouse made his official film debut on November 18, 1928, in the film “Steamboat Willie,” and has since become a famous face at Disney Parks around the world.

In honor of today’s milestone, here are 15 fun facts about Mickey Mouse you may not know: 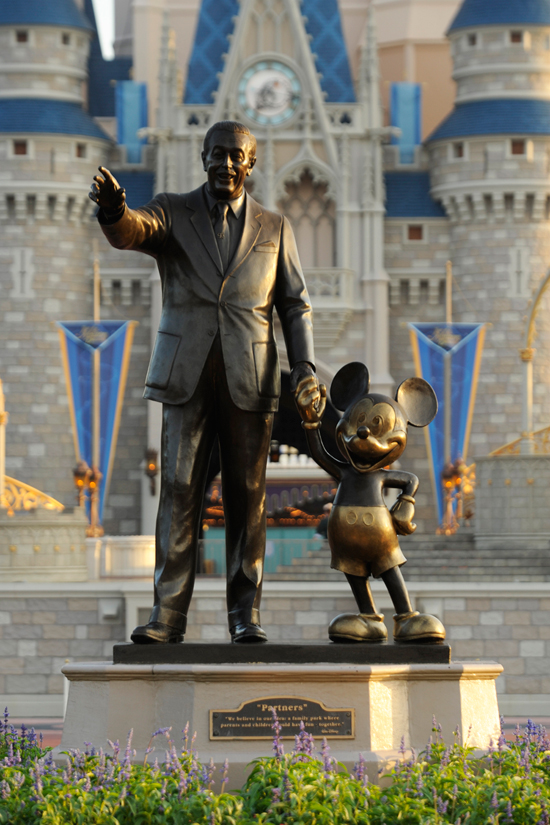