Disney has finally released a statement regarding the addition of Donald Trump to the Hall of Presidents attraction at Magic Kingdom. 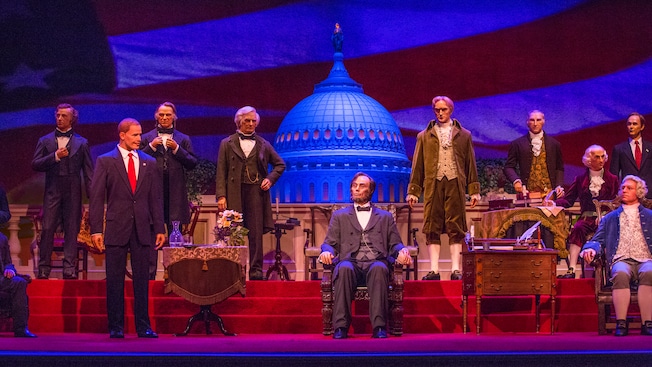 They went on to clarify that Donald Trump and his audio-animatronic figure will speak in the show, just as the last 3 presidents added have.

Disney also stated that the attraction will re-open in late 2017, citing “technical problems” as the reason for the delay.