Orlando Sentinal reveals that Universal has followed Disney with their pricing. Universal Orlando has begun charging higher seasonal prices at the gate for one-day tickets. I’m sure everyone knew that it wasn’t going to be long before this happened. Will SeaWorld follow suit as well? I guess we will see. 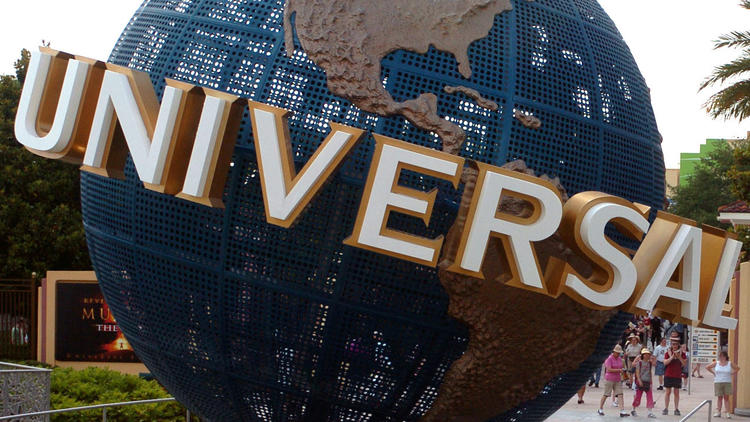 The parks, now in their busy season, on Friday (May 27th) began pricing a one-day ticket at $119 for adults and $114 for children. The normal price, which was increased earlier this year, is $105 for adults, and $100 for children.

“The new system does not affect online, advance-purchase or multiday tickets,” spokesman Tom Schroder said in an email. “Those prices are unchanged and, with per-day pricing as low as $48, continue to offer our best value. Many other industries, including our own, use seasonal pricing to help manage the guest experience. We’re doing the same thing. Future pricing will appear on our website, and we encourage guests to watch the website for pricing news.”

Walt Disney World earlier this year put seasonal pricing into effect for its one-day tickets, with a Magic Kingdom admission costing as much as $124 during the busiest times. Disney also redid its pass system last year, discouraging visits at the busiest times by raising the prices on passes allowing them dramatically. Attendance declined in the last quarter at Disney World, and the Walt Disney Co. told analysts its new pricing would grow revenue — though sometimes at the expense of attendance.

Earlier this year, Universal Studios Hollywood put seasonal pricing into place ahead of the opening of its new Harry Potter land.

Taylor Strickland, editor of the Universal-focused Orlando Informer blog, said he doesn’t think the changes will affect many visitors.

“This is really just Universal dipping its toe into the waters of demand-based pricing,” he said in an email. “The seasonal pricing is only for guests who purchase one-day tickets, which is becoming more and more of a minority.”

Even if someone is only buying a one-day ticket, he said, that person can order their ticket on the phone and pick it up at a kiosk.

“This allows them to avoid the seasonal pricing and save time,” he said.