Starting from May 26, a sneak peek of Disney Pixar’s “Cars 3” will be presented inside Walt Disney: One Man’s Dream (located near Voyage of the Little Mermaid at Disney's Hollywood Studios). 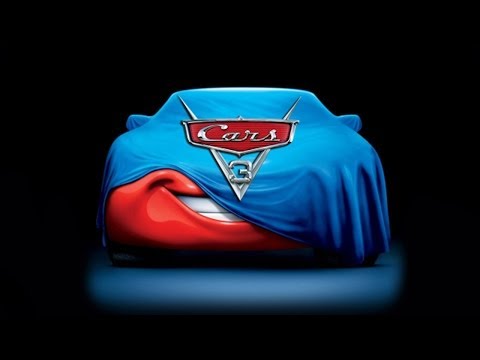 Guests will be able to view this sneak preview in 3D, as well as a display of artwork and character maquettes used in the production through June 25. Disney·Pixar’s “Cars 3” hits theaters on June 16.

This new preview will replace the Pirates of the Caribbean sneak peek that is currently being shown.