ROGUE ONE: A STAR WARS STORY Toys Landing in Stores near you Friday 2 Sept!

According to Nerdist.com, one of the joys of getting new Star Wars films on a yearly basis is that a lot of new Star Wars toys are going to come with them. Director Gareth Edwards’ Rogue One: A Star Wars Story is no exception, and now we’ve received our first taste of the action figures and vehicles that await us!

Lucasfilm debuted several photos of the new Rogue One merchandise through USA Today and Entertainment Weekly. The company went a step further by releasing a fun and clever animated short called Star Wars Go Rogue Chapter #1, which features the newly announced toys in stop-motion animation as it offers a farcical take on Rogue One’s story.  The short was written by Kevin Ulrich, with direction and animation from Dan MacKenzie and Tucker Barrie.

New installments of the Go Rogue story will be released on YouTube throughout September, but fans will also get a chance to submit their own shorts based on Rogue One. Starting on September 30, teenage and adult fans can submit their shorts at StarWars.com/GoRogue, and children ages eight through 12 will have their own category of shorts at Disney.com/MyRogueStory. The selected winners will be invited to a special Lucasfilm screening in San Francisco to watch Rogue One and their animated shorts on the big screen. 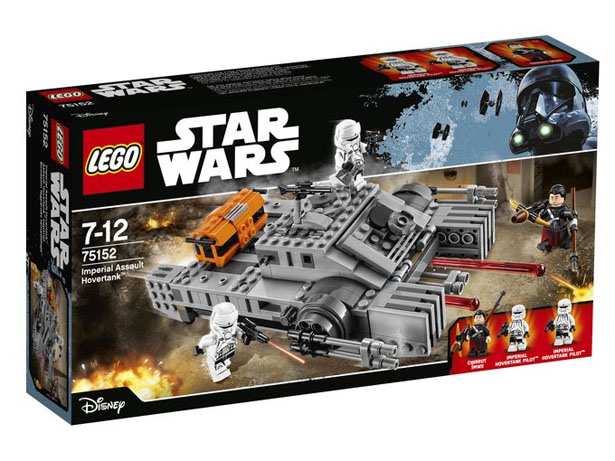 Now, let’s talk about the toys! As you might expect, there are several iterations of the film’s leading heroine, Jyn Erso. But we’re particularly looking forward to the new LEGO sets for the Imperial Assault Hovertank and the Rebel U-Wing Fighter. 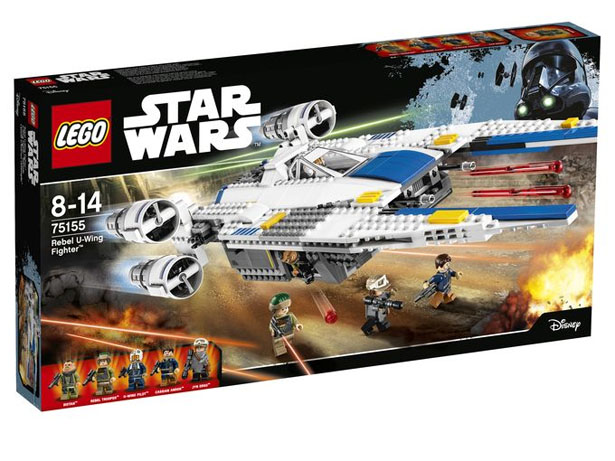 We’re also loving the design for the Death Troopers, a new type of Stormtrooper that’s making their live-action debut in this film. 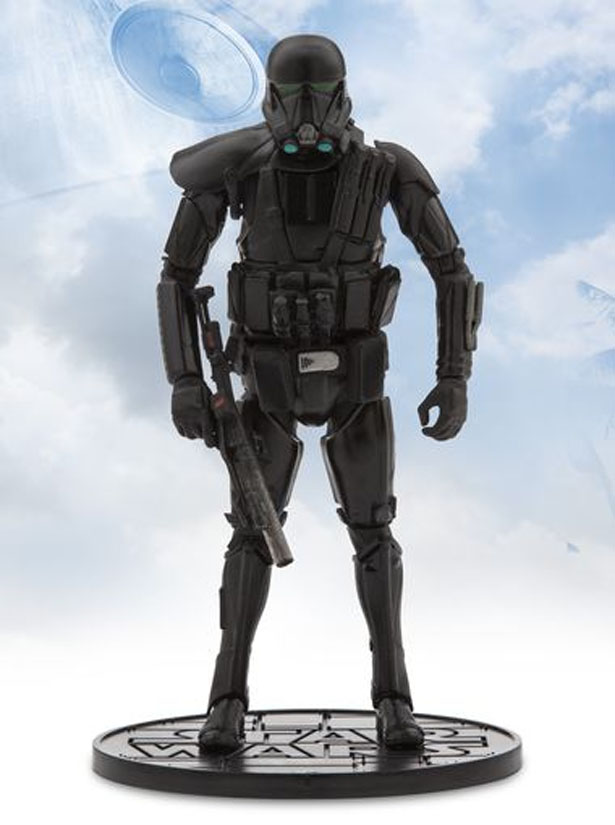 You can see several other images in the gallery below. But if you want to see more of EW’s exclusive pics, click on this link.

What did you think about the Go Rogue short? And which Rogue One toys have your eye? Use the Force and share your opinions with us!