Thanks to thrillgeek.com, we are privvy to new venues opening soon at Disney Springs and adds Levi’s to the list | With the remake of Downtown Disney into Disney Springs beginning to wind down, the new shopping and dining area has a few more store to open, and one Disney announced today that is joining the list of stores. 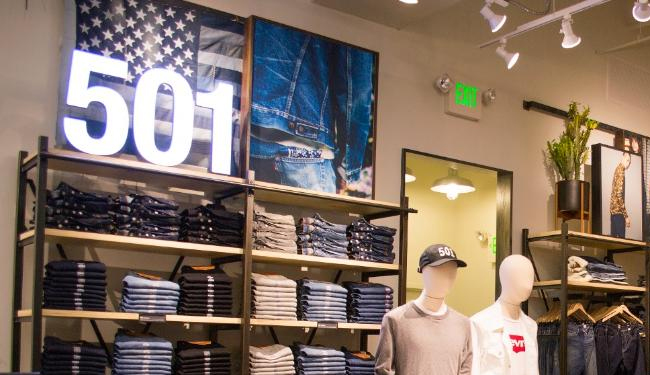 What’s your favorite store so far at Disney Springs?

Levi's is Coming to Town-Town Center at Disney Springs that is!https://t.co/X13h0NtdcW