The Independent exposes the Big Six Resort Hotels in the World! 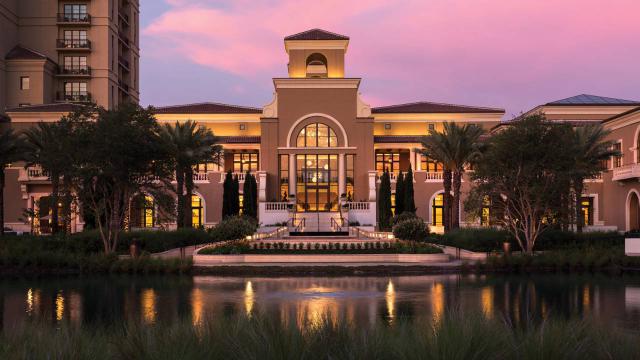 The Four Seasons opened its doors inside the gates of the vast Walt Disney World Resort in September as one of the world’s most luxurious theme park hotels. It sits in the ritzy gated community of Golden Oak and offers coach transfers to each of the four parks. Forget Mickey wallpaper and Cinderella bathroom amenities though – this is grown-up Disney, with muted Spanish Revival-style interiors, a championship golf course, rooftop steak restaurant, spa and an adults-only pool. However, there’s also a family pool complete with tepees, a lazy river, slides, a climbing wall and free kids’ club to keep everyone happy. 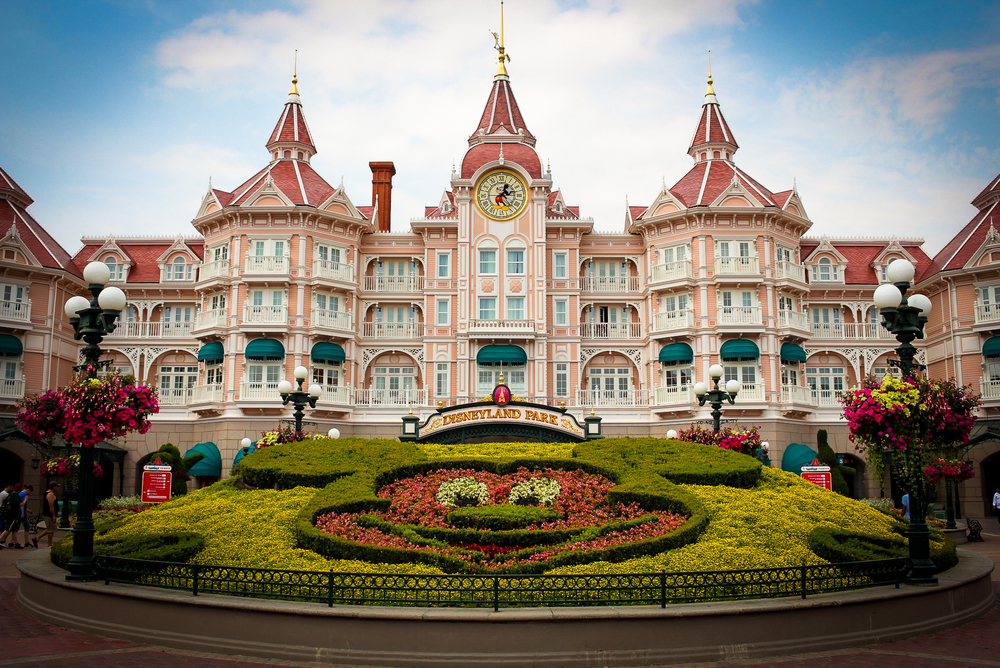 The five-star Disneyland Hotel in Paris is about as close to a theme park as you could get, located a stroll from the entrance. Facilities include a heated indoor pool, sauna and spa. Children’s activities include “Princess for a Day” photo sessions and Disney character breakfasts. Better still, guests can enjoy up to two extra hours in parts of the Disneyland Park on certain days. 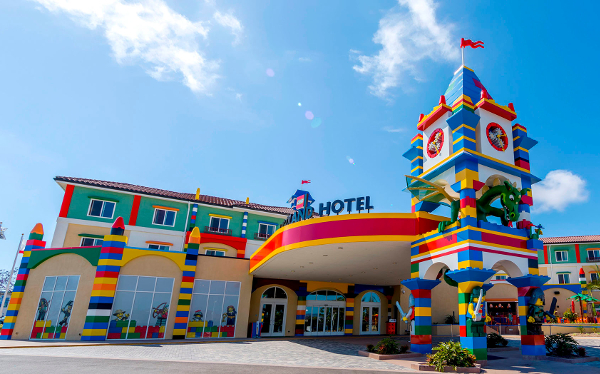 The interactive features and Lego-themed rooms at this hotel could almost keep guests busy enough not to venture into the park  itself. There’s a dragon-guarded entrance, Lego chefs and waiters, daily prizes for the best Lego model, disco lifts and a brightly coloured pool. The rooms continue the theme, with options for mini pirates, adventurers or kings and queens. 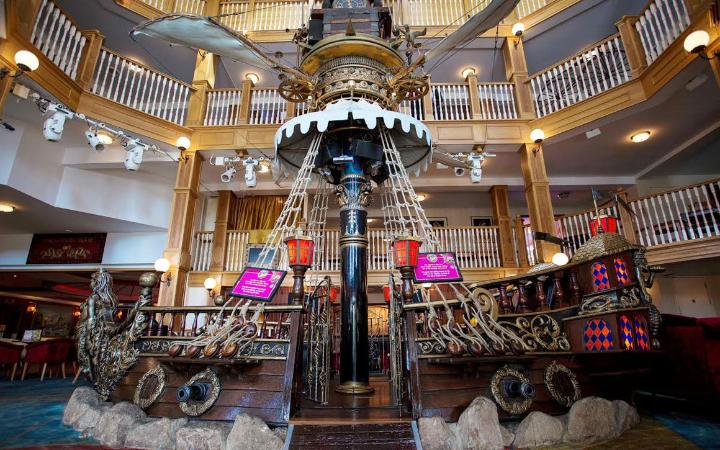 The curious Alton Towers Hotel is themed around fictional explorer Sir Algenon Alton. There are plenty of quirky features to discover, including his flying ship which, apparently, crash-landed in the middle of the hotel. Bedrooms are themed, with options for smaller guests such as Postman Pat, Charlie and Lola and Peter Rabbit, plus 17 new Moon Voyager rooms. There are several restaurants that cater to all ages. Guests can also enjoy nightly entertainment. 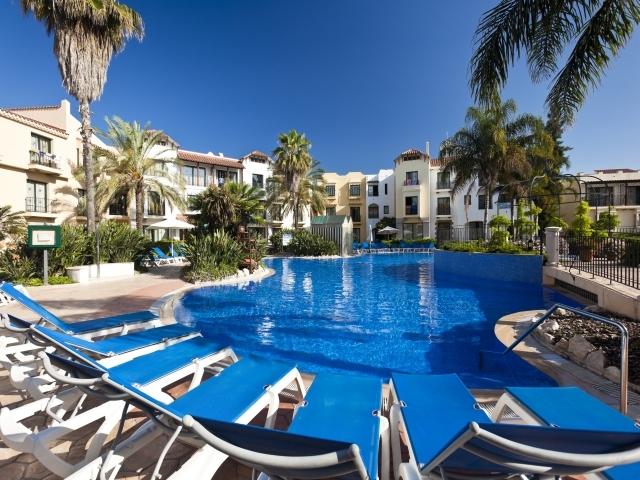 The Caribe is an hour north of Barcelona on the Costa Dorada, a short walk from the beaches of Salou and the PortAventura park, which can be accessed by an internal pathway from the hotel. The resort is peppered with palm trees, and each building represents a different Caribbean island. The bright and breezy rooms were renovated last year, while all guests receive complimentary access to the theme park and discounts for the Costa Caribe Aquatic Park. 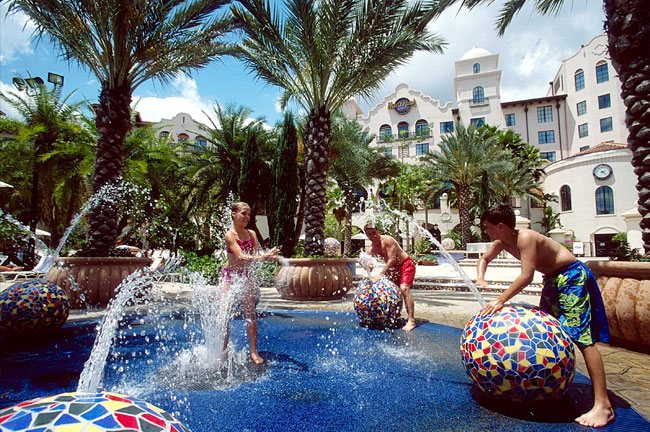 If you want to inject a bit of rock ’n’ roll into your holiday, the Hard Rock Hotel at Universal Studios, Orlando, is the place to do it. Perfect for grown-up family holidays, the California mission-style resort features $1m worth of rock memorabilia from icons such as Elvis Presley, Elton John, David Bowie and Madonna. Guests can relax beside the pool, or cool off in the water and enjoy an underwater soundtrack.

Stay in all and then report back to us!

The Big Six Theme Park Hotels in the World!https://t.co/aqdTVE8Lot