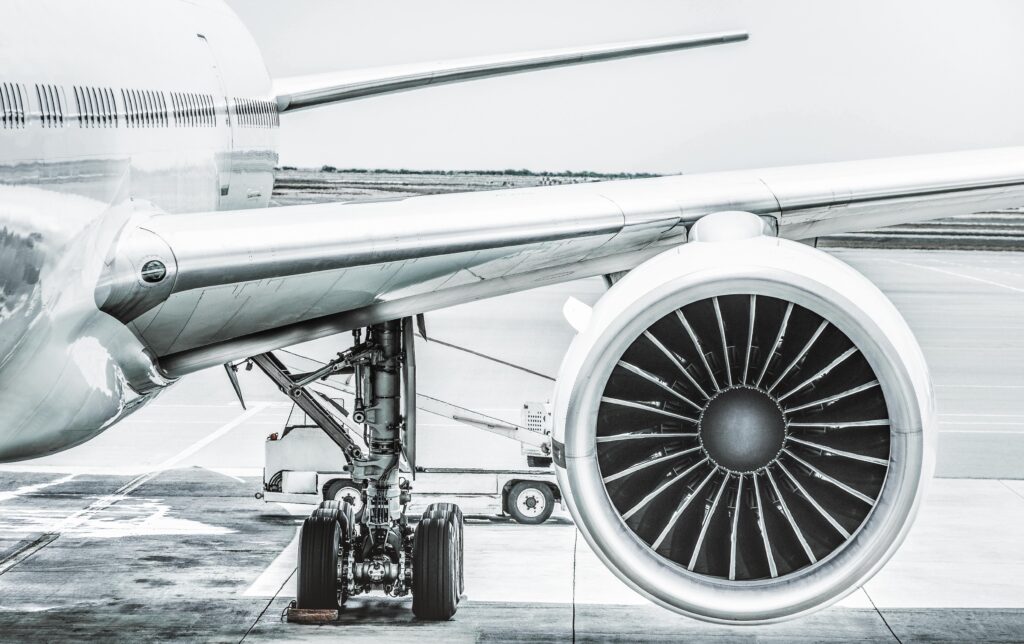 Orlando International Airport is the best airport in Orlando because it offers more choices, including direct flights to Miami and New York City. It’s also easy to get around via rental car or taxi service, which are available on-site. If you’re traveling with children, there are plenty of places for them to play and keep them busy in each terminal. If your flight gets canceled or delayed by weather conditions at MCO? You’ll still be able to make sleeping arrangements at one of many area hotels.

Found this helpful? You can share with friends and family by clicking on the suitable icons or copying and pasting this link into Facebook Messenger “Hey friend, check out my blog post about the best airport in Orlando for Disney.” In conclusion, you’re going to have a fantastic time in Orlando going through MCO!