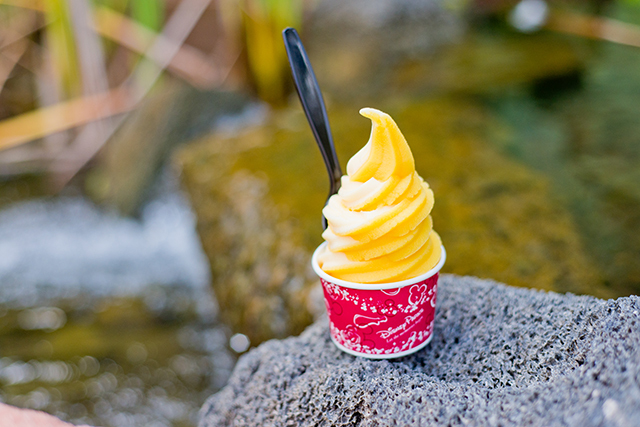 A bowl of the pineapple soft serve or pineapple vanilla swirl is available at Everything Pop for $4.49, and a pineapple float is $5.49.

It’s not known if this is a limited-time test or a permanent addition to the menu. We also don’t know if Dole Whips will begin appearing at other resorts.