According to the official Walt Disney World app, “the current location of Club Cool will close on September 8” and will “reopen in a new capacity” at a later date. 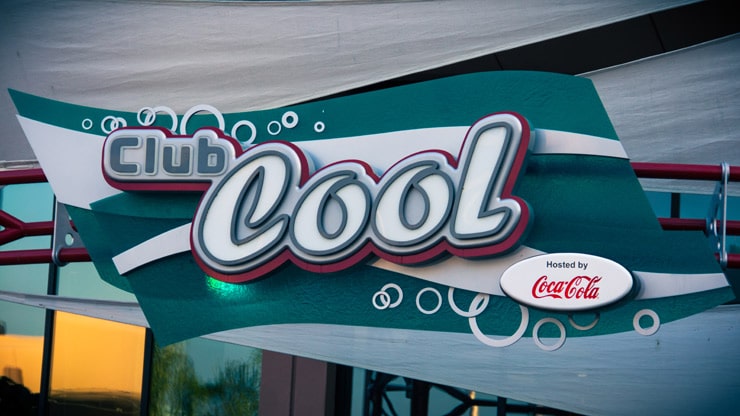 Many fans don’t exactly know what Disney means by Club Cool reopening in a “new capacity,” but it does suggest that it won’t be gone forever. It does mean, however, that it may be a while before we get to experience it again. It was also revealed today that other locations closing include Electric Umbrella closing this Winter, Fountain View featuring Starbucks (which will move to a temporary location this fall during the Epcot renovations before it reopens permanently), and Mouse Gear (which will close for renovations and move to a temporary location this winter before reopening after it is reimagined).

Tips to Save Money on Disney World tickets!